Suddenly it occured to us we didn’t do a news round up from Turkey since… well forever! Which is a shame, as Turkey is one of the most populous nations of the Middle East with a dynamic track record (ie. both ups and downs) when it comes to LGBT and women’s rights. Here’s some little and big items you might have missed:

A few weeks ago Istanbul was the scene of the largest Pride event in the Muslim world. Tens of thousands gathered chanting slogans such as “Love knows no gender!”, “Stop Homophobia!” and “We are the soldiers of Freddy Mercury!”. Here’s a very beautiful video made by Firat Gurgen:

In an end of Ramadan celebration Deputy Prime Minister Bülent Arınç has said while complaining about “moral corruption” in Turkey “Women should not laugh out loud in public”. It was part of a longer list of behaviour people used to exhibit correctly in the good old days.

Turkish women have responded by posting pictures on social media of them laughing. 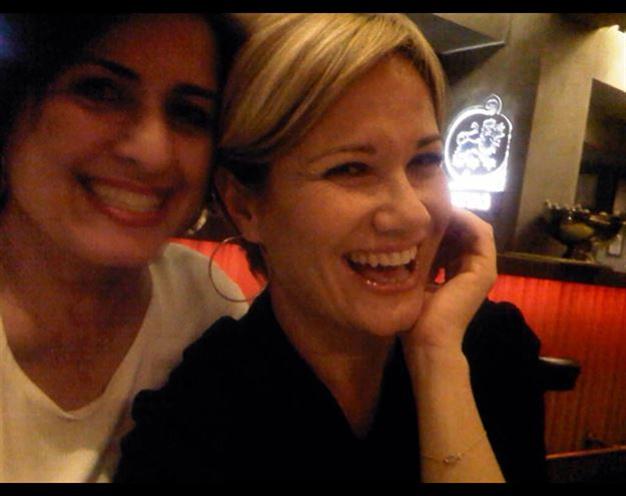 For the first time Turkey’s Constitutional Court ruled calling homosexuals perverts is considered hate speech. Kaos (in translation by LGBTINewsTurkey) explains to us the ruling and the importance of it.