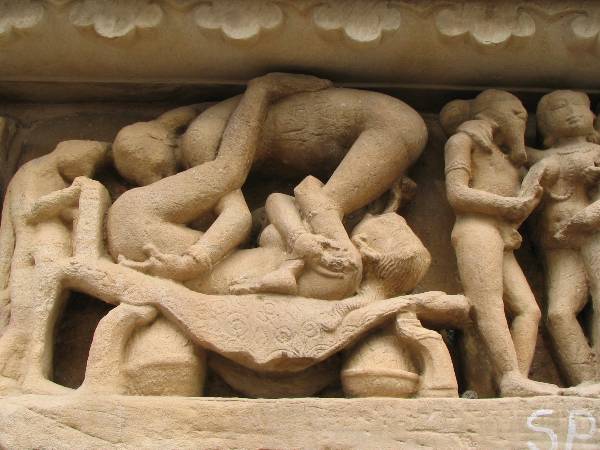 It seems our first post on Oral Sex has gotten some tongues to wag. Opinions have been posted on our Facebook page (feel free to add your voice). A few people have contacted us privately with stories to share. Here’s two that add more perspective. Names have been changed to protect the privacy and safety of contributors.

Nima, living in Tehran, Iran, gives his opinion. He adds some extra info on why women might be, or pretend to be, shy about oral sex:

Sadly what you wrote is true, many Eastern girls think oral sex is weird for them, or say they don’t like it. Which is odd, especially since I know there’s definitely a portion that has saved their virginity as long as possible by getting off on oral sex.

Personally I don’t enjoy sex as I could if I see my partner doesn’t enjoy it, but at any rate, I learned that people orgasm in different ways. Some, and the number isn’t low among Iranian girls, cannot come through vaginal penetration, so some orgasm through rubbing, others through oral. What works for a girl is as different as there are people.

But the added complication is that eastern girls have an more shyness because of what others might think about them. You see, I’m an easygoing person, and I will say what I want, but an Iranian girl might feels squeemish about speaking her mind. The problem is, if she’s had many boyfriends, people will think she’s a slut, though a guy who’s been with different girls is considered cool. So just being experienced in sex and knowing what you want and enjoy, is in itself considered a sign of being a slut. Guys will not consider her dating material (though they might sleep with her). Don’t forget, these aren’t all open minded intellectuals, our country is sadly filled with gaav-o-gousvand (uncivilized cows and sheep).

Dutch reader with South African roots Karen reminds us it’s not just a Middle Eastern upbringing that can be prude. Also women from other parts of the world might have to “learn” to enjoy oral sex.