India, Rape and the worth of women

With political leaders such as these changing the laws of the country will not be enough to raise the 25% conviction rate in rape cases, there’s a sad uphill cultural battle to be fought.

Luckily there’s women like Anita Raghav who village after village try to change society’s perception of women. For an account of her activities go to the Youth Ki Awaaz article on her. 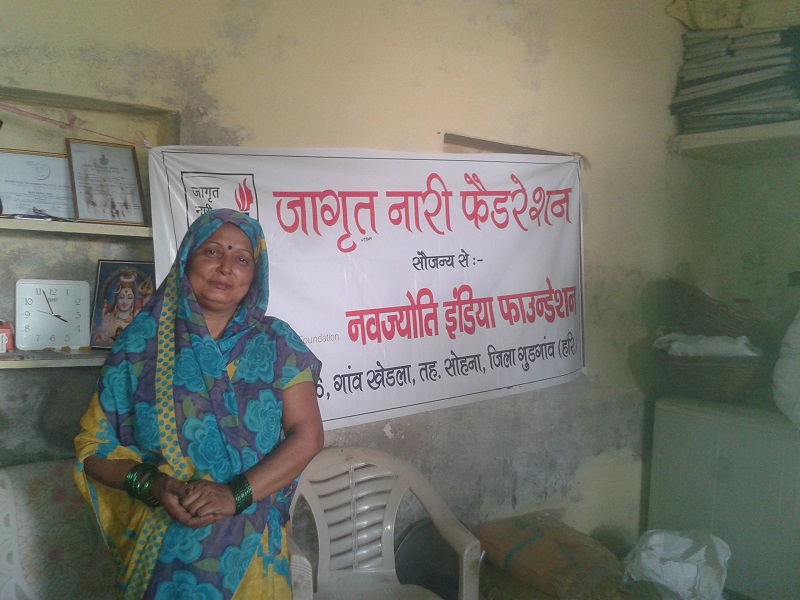 Apart from these much needed grass roots efforts there’s also a very practical way of preventing a significant number of rapes; building toilets. The two cousins who were raped and murdered were doing what has put girls and women in danger all across the land, they were looking after dark for a secluded space in a field. At least in their village toilets are being built, hopefully serving as a model of others.