Your Veil is Still a Battle Ground

When the protests after the 2009 elections in Iran died down (were succesfully beaten down) the desire of Iran’s youth to do something about their circumstance didn’t die with it. Anything could spark a form of protest. Earthquakes in the North of the country or the drying of a big lake had youth activists flocking to it. The latest symbolic fight is the recurring one on the mandatory veil for women.

The two events that brought the battle over the veil back into the limelight are the arrest of the youth who made one of the Tehran Happy videos and the creation and popularity of the Facebook page My Stealthy Freedom. The Facebook page is an initiative of exiled journalist Masih Alinejad, and so far has about 350.000 likes and grows rapidly. The page allows Iranian women to show themselves without the veil, stealthily enjoying a moment that’s not regulated by oppressing laws, in pictures such as these: 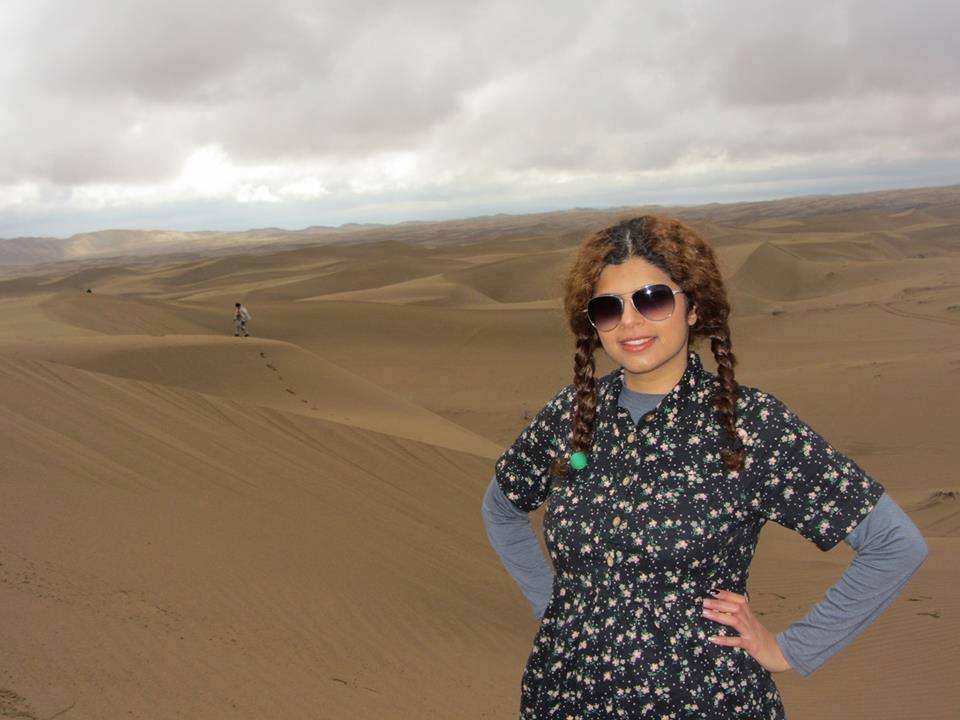 Today and the coming days we will link to news small and big related to the arrests, the battle of the veil and related issues.

– The state run media Tasnim publishes an interview with a social media activist (probably on their own payroll) who believes improper veiling invites rape. Not that it should be considered rape of course, as the women were doing the inviting. The arrest and release of the Happy youth also inspired a few cartoons. Here’s our favorites that were published by Khodnevis and IranWire: 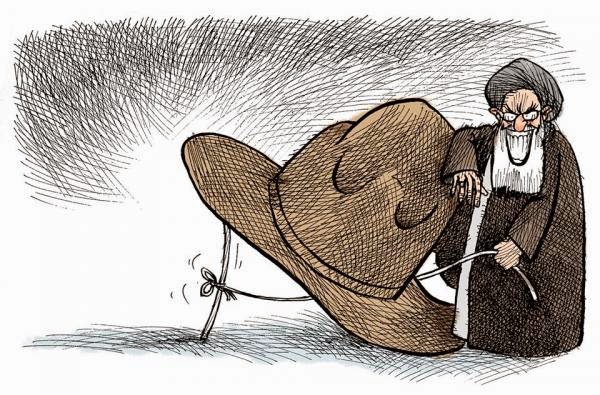 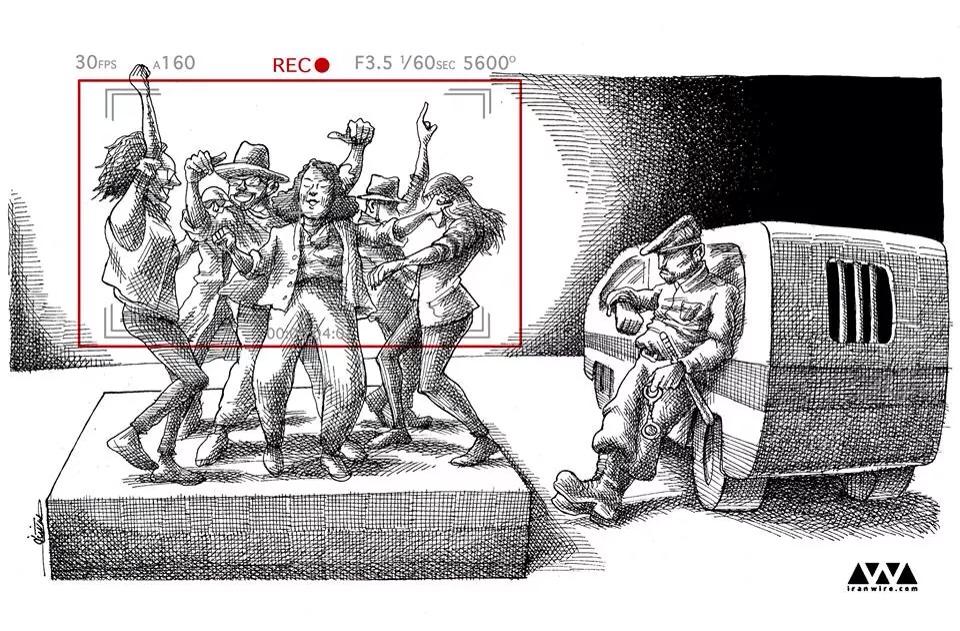 Iranian cinema star Leila Hatami (A Separation) unwittingly joined the debate on Iranian women’s modesty by kissing the director of the Cannes film festival, where she will judge. The kiss, while a modest one on the cheeck nevertheless managed to create a bad image of Iranian women who are the symbol of “chastity and innocence”. At least, according to Deputy Culture Minister Hossein Noushabadi:

“Those who attend intentional events should take heed of the credibility and chastity of Iranians, so that a bad image of Iranian women will not be demonstrated to the world,” Some commented online that Iran’s response is not fair, as it didn’t respond as vehemently to Ahmadinejad kissing the mother of Venezuela’s Hugo Chaves at the funeral of the Venezuelan leader. That is not quite true, while Hatami probably receives more comments as a woman, Ahmadinejad did face backlash: