Women out of control

Here’s a series of noteworthy events of women out of control. Note the sarcasm in the previous sentences. They are of course women in control of their own wishes and wants, despite what a government, religion or culture tells them.

– A few days ago a friend posted a link to the following video. It’s a 23 year old girl walking around in Iran without a headscarf. A sight not seen for over three decades. The reaction of the people is interesting: some say it’s a disgrace, others want her phone number and offer her crack.

– In the Netherlands the Moroccan-Dutch entrepeneur Elou Akhiat opened a wine bar to receive death threats. Apparently the daughter of an Imam is not supposed to sell wine to the infidels. A number of Morocccan-Dutch have started a counter campaign, urging everyone to visit the bar in her support.

– When Iranian actress Golshifteh Farahani posed with Muhammad Sultan al Habtoor “I’d rather eat shit than pose with a lizard eating Arab” was one of the kinder of the thousands of comments posted under the picture. Because, you know, as an Iranian you’re not allowed to socialize with the “Arab racial enemy”. Such comments obviously would not be posted if it was an Iranian man posing with an Arab women (at least, not by Iranians). 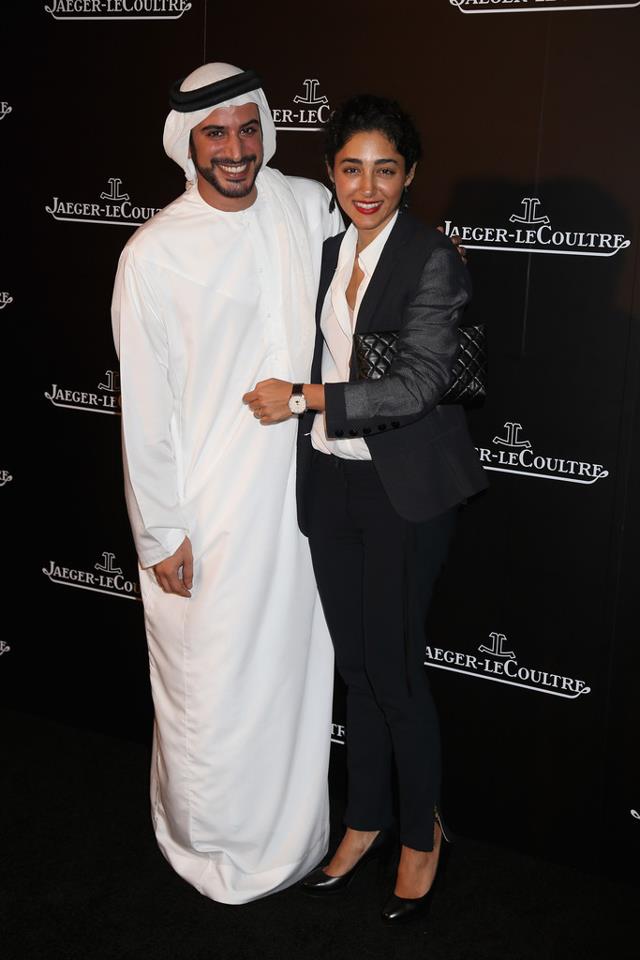 – Lebanese Ski champion Jacki Chamoun posed topless for a ski calender three years ago. With all the Olympic attention the video of the shoot has resurfaced and even the sports minister has called for an investigation.

The Independent has the full story and points to a counter campaign of Lebanese who strip in support of Jackie. Here’s one of the (in our opinion) great pics: