Love was something altogether different.

Esra is a Dutch medical student of Turkish origin. During one of the trips to her mom’s hometown men started to propose to her, sparking her to think deeply about love and relationships. Here’s her story, that we’re very happy she’s decided to share with us:

For a very long time I thought that the women in my family did not have a single clue what love and romance truely meant. It all started when I first experienced feelings for someone. His name was Vince, a Hindu-Surinam boy from primary school. I could not wait to tell my mother about this, but I got an answer I did not expect. She sat down with me and told me “one day a nice handsome Turkish guy would come to ask for my hand and I would not only look at his beauty, because beauty would eventually fade away. I would look at his soul and see if it was like mine”. Meaning we would both be Muslim and it would be a logical decision, not based on love.

I started asking all six aunts and my grandmother about love. I asked my grandmother if she believed in love. Her answer came in the form of a story. A story about an 18-year old girl who had everything going for her. She was pretty, engaged to a handsome man and she had the best future mother-in-law a girl could ask for. The fiancee’s mother would take her to the hammam every single day and buy her the best dresses. Then the time came for her fiancee to go do his military service. He was supposed to return in a year, but he came much earlier. In a coffin. The girl was devastated and the mother-in-law even more, because she had lost a son as well as a daughter. As a final resort she proposed her to marry one of her other sons, but the mother of the girl refused.

Then there was a man of 28, engaged to a girl he didn’t really know in the outer villages of the city. Not long after their engagement the girl suddenly dissapeared, leaving a trace of gossip behind her. She was in love apparently, had always been in love. Not with him, but with someone else.

One day the fathers of these two people met at the market. While they were discussing the price of vegetables, the two tragic stories were told. One loss and one runaway. It seemed too convenient. They bought some tomatoes and decided their children would marry each other. My grandmother did not love him at first, the fact that she had to move to the village enraged her. But she grew fond of him over the years. Love was something altogether different.

I asked my aunt Elmas if she believed in love. She told me that her love was a blind one. Elmas had always been the prettiest of the family. Like her name, she was a rare jewel. Her dark skin and green eyes made her the talk of the little town. She was a vain girl, dressing up like one of Charlie’s Angels with platform shoes only she could walk in. She did not bother to put on a headscarf, as it would ruin her newly set curls. She always talked about marrying a rich man and moving to Ankara or Istanbul. She would spend her life sunbathing and being pretty, or so she thought. It was not long before her first suitors came asking to drink some coffee. One by one she refused them all. Until he came. He was not like the other suitors. Tall, blond and blue-eyed, he did not even look Turkish. She heard neighbours whisper about his wealth. Rich beyond belief, family members across Europe and very handsome. She thought her prayers had been heard. Her sisters warned her about him, he did not look very nice. When he came to ask for her hand, he did not even look at the guests. It seemed he was only interested in his own private parts. A dangerous bachelor, so they said. Elmas could not care less, she knew she had a match who equaled her. My uncle is a farmer and a very tough one. He had to be tough to be this wealthy and he did not expect anything different from his wife. The pretty doll my aunt used to be is no more. Nowadays my aunt is a tough woman, maintaining 80 cows and working non stop. She experienced every emotion with her husband. From complete terror for him abusing her to pure joy when she had her sons. Love was something altogether different.

At last I asked my mother If she believed in love. My mother, the most pragmatic of them all, also said no. My mother was the girl that would get love letters from her classmates, but would burn them as soon as possible. She was the girl who decided on her 12th birthday that a headscarf was the best accessory she could have. She did not have many suitors. Her first suitor was a boy from Australia. He tried to persuade her by telling her that Australia had winter in the summer and summer in the winter. My mother declared him insane and did not want to go to a weird big island like that. Her next suitor was a police officer twice her age, but when they find out he was an alcoholic the idea was quickly dismissed. Then came my father, a 20-year old Amsterdam street kid. When they first met he had not even bothered to dress nicely. Skinny jeans, red Nike’s and a bomberjack. In the Netherlands he was a typical eighties kid, but not in my mother’s little Turkish town. My grandparents said no right away and they were not allowed to have a cup of coffee. It took my father’s family a month of persuasion to get an invitation. It took an extra week to convince my grandfather and eventually everybody agreed they should marry. Except they forgot to ask my mother. When they finally did ask her, she only shrugged and said “why not, it’s not like I have anything better to do”. She chose the pragmatic way. Like always. 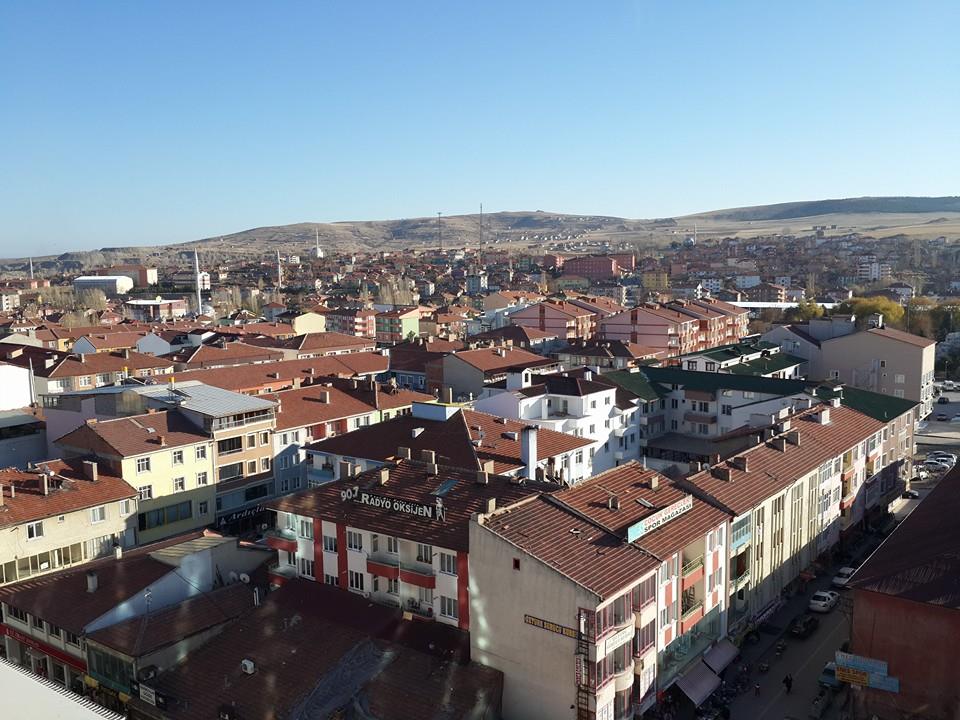 When I received my first suitor, most of the women of my family were present. It came as a suprise, but my aunts told me it was good to “practice”, so I went to the kitchen to make some Turkish coffee. Not too sweet, because I shouldn’t give the wrong impression. And while making the coffee I had the best idea that summer. When I sat down to begin the formal part, I started staring at this guy. This guy wanted to be my life partner, so I wanted to be aware of all his aspects. He was actually quite handsome. He had the same green eyes like my aunt Elmas. He was tanned and muscular, probably due to working in the fields all summer. He had a very blank expression in his face and he averted his gaze when he saw me looking. Not long after my inspection I started getting kicked under the table, I was not being the modest girl I should be. When the formal conversation was over, they all looked at me. It was my job to say “I am sorry sir and madam, but I am still studying. I am not planning to get married yet”. Instead, I asked the single most awkward thing I could. I asked him if he believed in love. At first his blank expression did not change, then he looked confused and in the end quite determined that he had the best expression: “I believe a marriage should be based on mutual belief and understanding,” I nodded, because it was a more intelligent answer than I was expecting. Before I could ask something else, three of my aunts announced there was something “wrong” in the kitchen and I should go with them to “take a look”.

What came next was a long lecture on being in love, finding the right person at the right time, not making the same mistakes they made and general only marrying someone I really wanted and not in this suitor setting. While I saw my aunts and my mother panicking about this, I felt like I had misjudged these women all my life. Maybe their stories sound sad or tragic, but they do know what love is. They want me to experience it more than they have. In the end I did say the official “I’m not interested” words, but who know how I’ll respond to a next suitor.