To get you up to speed with all things Silk Ropey:

– Autostraddle.com has an article up about homosexuals and transgenders in the early days of Islam.

– Free Arabs tipped us to a great blog, called Sex and Beyond: Saudi Arabia. The blog is blocked in the kingdom itself, but widely read outside, being translated to seven different languages. Doctor al-Lily, who writes the blog, doesn’t just post his own views, he also asks people around him about subjects that he thinks should be discussed. Have a look around if you’re interested in how Saudis think about relationships, homosexuality, the seperation of men and women, and much more. 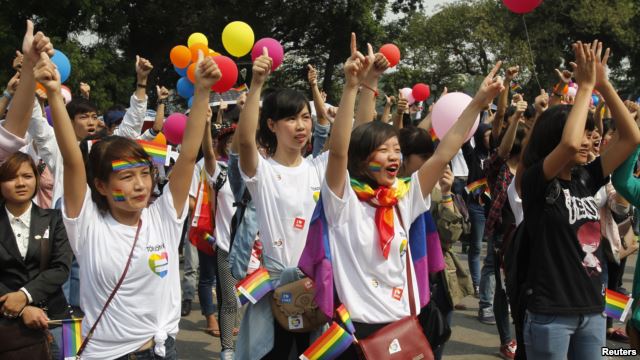 – Vietnam keeps inching towards acceptance of homosexuality. Recently a same sex wedding ceremony was held for two couples while hundreds showed up to show support. Parliamentary debates are being held to discuss same sex marriage. At the moment Vietnam has allowed same sex weddings, so people expect the actual marriages will follow sooner or later.

– Huge news from Iran, where the new administration doesn’t want the way men and women dress to be a police issue. We hope these decisions stick!

– Now, a question for our readers. What the heck is going on in this Turkish game?