Pooh, what a month. With a war around the corner in Syria, Egypt spiraling away from it’s revolutionary ideals towards violence and repression and the media being eerily silent about. And while it’s tempting not to thing about the undercurrent stories of love, gender and sexuality, we’re here to remind you to keep thinking of them. So, here’s a few choice articles on the events of the last days. The good, the bad and the ugly: 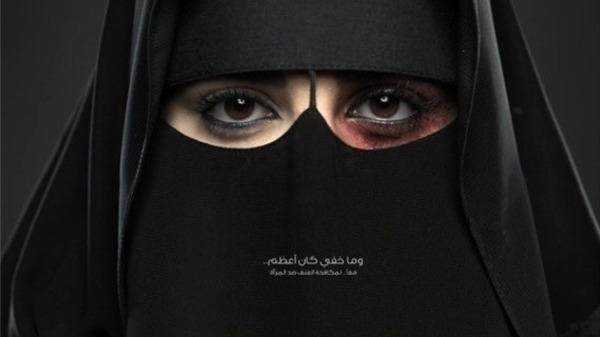 – A while ago we mentioned Saudi Arabia starting a campaign to raise awareness on domestic abuse. We’re very happy to report some serious law changes are backing up this campaign. Changes include women not being required to come with a male guardian to the police when reporting abuse, and having a clear definition on what constitutes abuse, rather than allowing each judge to interpret Sharia and deciding how much “abuse” it permits. More info on Salon.com.

– While the world is waiting to see how much more relaxed Iran’s new president will be compared to good ol’ Ahmadinejad, the Tehran Municipality doesn’t want you to get your hopes up. Some weeks ago Iranian-Dutch media organisation Radio Zamaneh reported police had closed some clothes factories for producing “immoral” articles of clothing. This week Zamaneh reports on an more crackdowns of the morality police for violatings dress codes. – A private TV station is fined by a Tunisian court for showing the film Persepolis. According to the court showing the animated film, which depicts the events during and after the Iranian revolution through the eyes of a young woman, causes “troubles to the public order” and “offence to good morals”. More info in the Guardian.